Various studies have confirmed the effectiveness of Eucommia leaves in promoting fat metabolism, particularly in reducing visceral fat, or fat that wraps around internal organs. It has been found that Eucommia mixed with Tianqi (Radix notoginseng) can provide additional liver and kidney protection and delay aging.

As stated in China’s first bible of Chinese medicine, the “Divine Farmer’s Materia Medica Classic”, Eucommia ulmoides has positive effects in treating lower back pain and strengthening muscles and bones. It can nourish the body by improving agility and delays the onset of aging.

Tetsuya Hirata, a researcher at the Central Research Institute of Kobayashi Pharmaceutical Co. Ltd., presented a study at the annual meeting of Japan Eucommia R&D Center, pointing out that Eucommia leaf extract can reduce visceral fat and subcutaneous tissue in the human body.

The researchers took 27 people, all with an internal fat cross section of more than 15.5 square inches, and divided them into a main group of 15 and the other 12 as a control group.

The first group ate food containing eucommia leaf extract, while the control group did not. Changes in body weight and visceral fat in cross section were measured after two months.

The results showed that the average body weight of the main group was about 5.3 pounds less than that of the control group, and the corresponding cross-sectional area of ​​visceral fat was also reduced by about 5.5 square inches.

In another study, 16 obese people (BMI of 25 to 30) were divided equally into a main experimental group taking eucommia leaf extract and a control group that did not take it.

After four weeks, it was found that compared to the control group, the basal metabolic rate of the experimental group increased, while body weight, visceral fat and subcutaneous fat (fat under the skin) decreased.

Ke Xia, a traditional Chinese medicine (TCM) doctor in Japan, said in an interview with The Epoch Times that the effectiveness of Eucommia is highly appreciated by the Japanese people as a whole. Nowadays, eucommia is not only used in TCM prescriptions, but has found its way into health products. Thus, pharmaceutical companies and various TCM institutes extract the nutritional components of Eucommia and process them into health product components, marketed under the label “Tianqi Eucommia essence”, which are convenient to carry and consume at will.

Tianqi (Radix notoginseng) is another common and popular Chinese herb for medicinal use. It not only promotes blood circulation but also stops bleeding. Apart from being used for wounds, it can also treat internal cardiovascular diseases. Recent studies have also shown that the active ingredients in Tianqi can treat fatty liver disease.

Ke Xia said that there is always a limit to eating even the best food. It is therefore wise to take special care to avoid excessive consumption of Eucommia, which in excess can lead to dizziness, fatigue, heart palpitations and lethargy.

Epoch Health articles are provided for informational purposes and are not a substitute for personalized medical advice. Please consult a trusted professional for personal medical advice, diagnosis and treatment. Have a question? Email us at HealthReporter@epochtimes.nyc 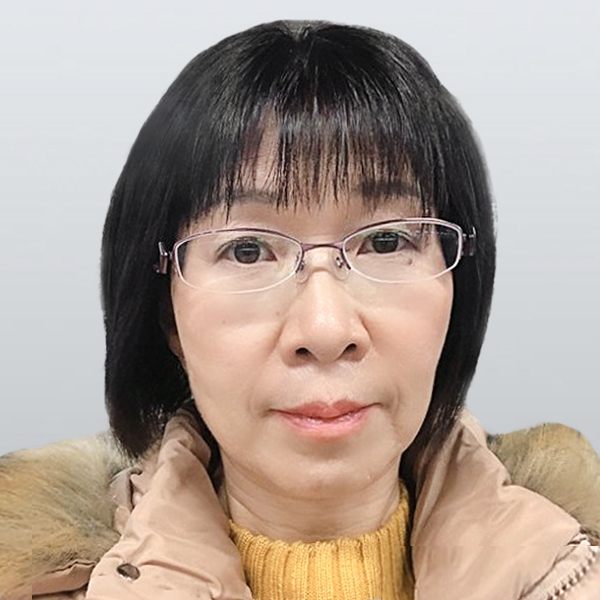 Ellen Wan has worked for the Japanese edition of The Epoch Times since 2007.