After a notable delay, the Texas Maternal Mortality and Morbidity Review Committee (TMMMRC) and Department of State Health Services (DSHS) on Friday presented key findings and recommendations from the 2022 Joint Biennial Report on Maternal Health and Safety Initiatives. . 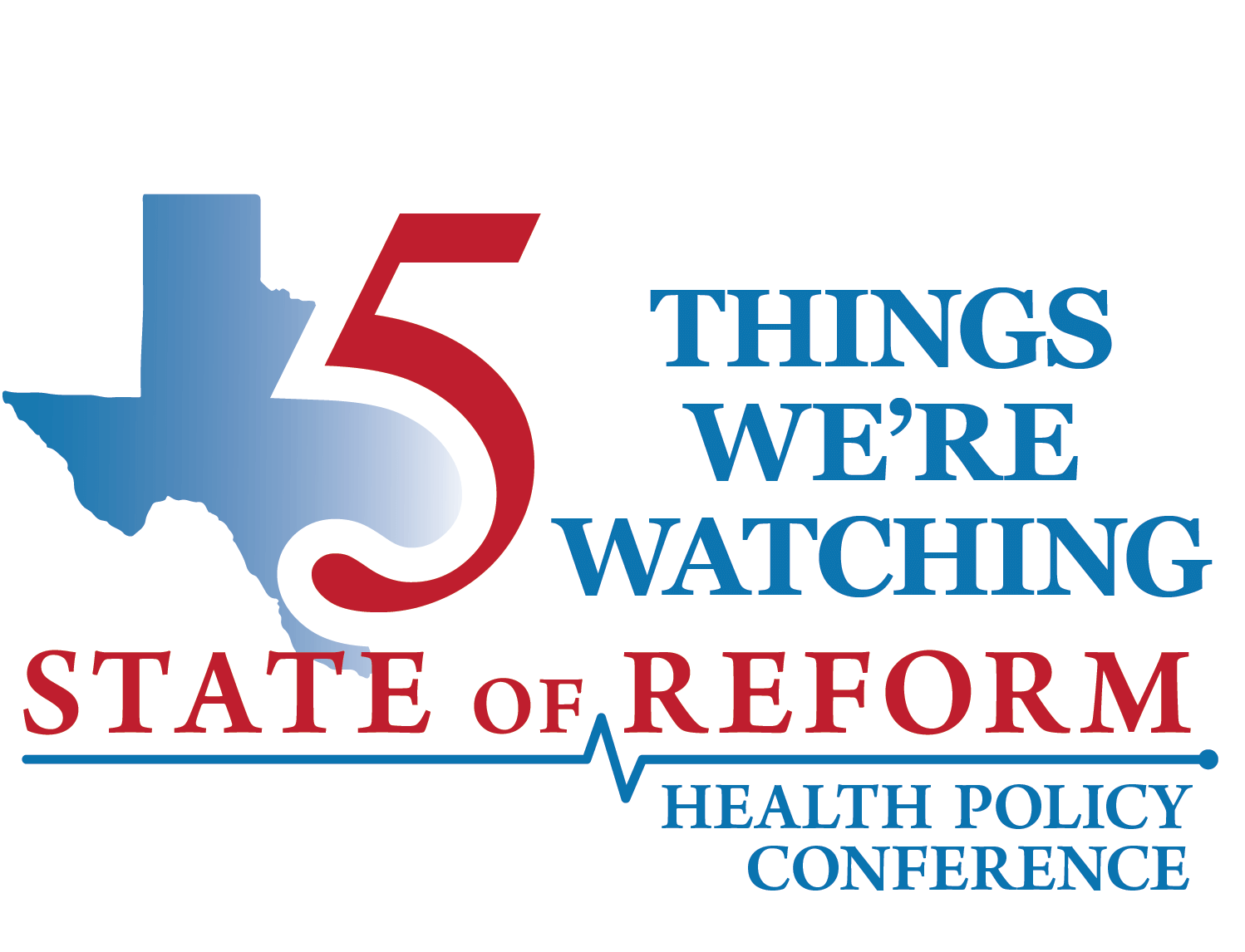 At the time of the report’s scheduled release in September, DSHS announced that it would be delayed until the middle of next year due to the emergence of additional cases, a development that has been criticized.

Acting Commissioner Dr. Jennifer Shuford testified at the committee’s latest hearing, saying DSHS reviewed 140 of 147 deaths that occurred during or within 365 days of pregnancy in 2019. The remaining seven cases will be reviewed at the spring. She added that the full report is expected to be released this week.

“I want to thank the committee for allowing me to speak with all of you yesterday and seek your input on whether what we know about these additional cases changes your draft findings or recommendations from earlier in the year,” Shuford said.

“And you have all assured me that the conclusions and recommendations are still applicable. Based on our discussions, I am confident that the data from cases reviewed prior to the original cutoff date are representative of the full cohort. And in light of that, I expect DSHS to release the report once staff can put the finishing touches on it as early as next week.

Of the 140 deaths reviewed from 2019, 44% were pregnancy-related. The review committee found that 58 of 64 pregnancy-related deaths were preventable, outlining the six underlying causes of death representing the majority of these preventable cases: obstetric hemorrhage, mental health issues, non-cerebral thrombotic embolism, cardiovascular, injury and infection.

Obstetric hemorrhage remained the leading cause of MMS, and although hemorrhage-related death rates decreased for every population followed in Texas, the rate increased among black women. Referring to post-COVID data, DSHS noted that as of April 2020, SMM associated with COVID-19 had a disproportionately high impact on Hispanic women.

Nakeenya Wilson, the only community representative on the committee, criticized the report’s delay and talk about problem solving which lead to such disparate results. She made a moving appeal on behalf of the lives represented in the report that were lost.

“Today is a memorial and their lives should be seen as a sacrifice for what we will do best for the women of Texas,” Wilson said Friday. “We will do better and I appreciate the doctors on this committee because I didn’t have much faith in doctors before joining this committee. And you give me hope often unmuted. You don’t see me crying when talking about these cases and it’s not because it doesn’t affect me or hurt me. But it’s protective.

But I see you crying. I see your humanity and I’m hopeful that you’ll get back out there with your colleagues and spread it. So I just wanted to let you know that there are many times and places where black people and women are told not to take a seat and I take my seat today and I appreciate everyone who is sitting here.

During the meeting, TMMMRC Chair Dr. Carla Ortique presented the committee’s recommendations for the next legislative session, which she said are very similar to the committee’s previous policy directions.

“Our first recommendation has been our main recommendation for the last three reports,” Ortique said. “That we will increase access to comprehensive health services during pregnancy, the year following pregnancy and throughout the preconception and interconception periods to facilitate continuity of care, implement effective care transitions and promote safe birth spacing.

These efforts will help improve the health of women throughout their lives. We really need to engage black communities and those who support them in the development of maternal and female health. programs.”

State Representatives Donna Howard (D – Austin) and Shawn Thierry (D – Houston) both testified before the committee that as mothers who experienced complications during pregnancy, they would draft legislation based on the recommendations aimed at treating and improving maternal health.

“It is clear that without additional data, findings and recommendations from this committee, the legislature and other stakeholders in this space will not have the tools necessary to address and implement change,” Howard said. “That is why the publication of the full report on maternal mortality and morbidity, as required by law, is so crucial. As legislators, we depend on information provided to us by government agencies to inform our policy decisions.

We are already behind in drafting and tabling legislation. Fortunately, we still have a window of time here to do so. And I’m very grateful to hear this morning that we’ll be getting the full report within a week. I hope so, because it is going to be absolutely necessary for us to have this information to ensure that we write legislation and put money into the budget that will allow us to solve this problem and save the lives of mothers in Texas and to help their babies and their families thrive.”

Thierry emphasized that she will work to address cultural competence and implicit biases for members of the maternal health system, especially by those who affect the care of black women.

“So intuitively, and what we’ve seen even in my county, Harris County, from our maternal mortality steering committee, is that the issue of implicit bias and cultural competence needs to be addressed [and] it needs to be addressed,” Thierry said. “I would ask if this issue is not included in the upcoming report, that an additional report be released to make recommendations so that the Texas Legislature has an opportunity to dig deeper into these cultural competency issues.

I would also ask for data, as I said, to look at disparities in outcomes for black mothers who have essentially the same health status as all other mothers… I would like to see data comparing outcomes at birth [between white and Black mothers] because what we are really trying to understand is why black women are dying in childbirth at this rate, when we see for example that the AIM security protocols are implemented?

I would add that the way to attack this crisis is to start with the most effective group first, not last. That’s why we continue to sound the alarm for black women by helping to understand why black mothers are dying. We help prevent mortality and morbidity for all women. If black women are the most affected group, we start with them first, not last. We are not a footnote in the report. Black mothers cannot continue to be a tiny part of the report. I would go so far as to say [that] at this point we are the report.