tricked®the first and only targeted medicine for prurigo nodularis has been approved by the EC for adults with moderate to severe disease. 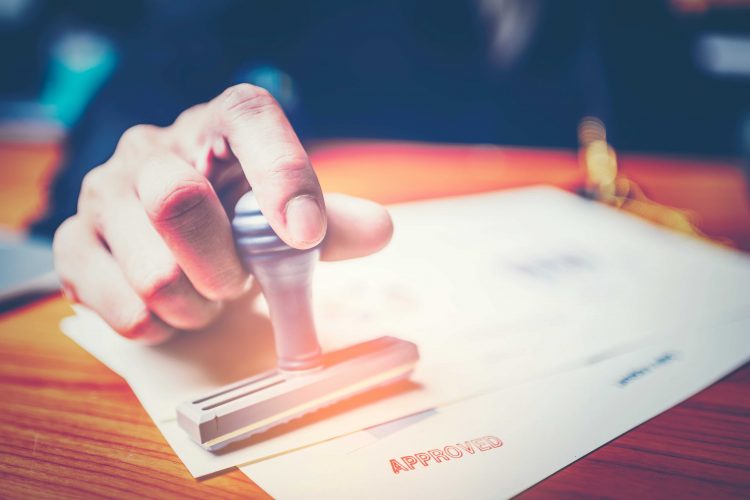 The European Commission (EC) has extended the marketing authorization for Dupixent® (dupilumab) in the European Union (EU), to treat adults with moderate to severe nodular prurigo (PN) who are candidates for systemic therapy, making it the first and only targeted medicine for the disease in Europe and in the United States.

The EC decision is based on data from two phase III trials, PRIME and PRIME2, evaluating the efficacy and safety of Dupixent® (PRIME n=75; PRIME2 n=78) in 311 adults with non-placebo-controlled PN (PRIME n=76; PRIME2 n=82).

Commenting on the EC approval, Dr. Naimish Patel, Head of Global Development, Immunology and Inflammation at Sanofi, said: “In trials, patients treated with Dupixent® experienced significant improvements in key features of the condition, such as reduced itchiness and clearer skin, as well as broader impacts on their daily lives.

The primary endpoint of both trials assessed the proportion of patients with a clinically meaningful improvement in itch from baseline (measured by a reduction of ≥ 4 points on the Worst Itch Numerical Rating Scale [WI-NRS] on a scale of 0 to 10) at 24 and 12 weeks, respectively.

More than double Dupixent® patients (48% and 45%) also achieved clear or almost clear skin at 24 weeks, compared to placebo (18% and 16%). Dupixent® also significantly improved health-related quality of life, while reducing measures of skin pain and anxiety/depressive symptoms from baseline to 24 weeks compared to placebo.

The safety results from the trials were generally consistent with Dupixent’s known safety profile® in its approved indications, with the most common side effects across all indications including injection site reactions, conjunctivitis, allergic conjunctivitis, arthralgia, oral herpes and eosinophilia. Adverse events (AEs) more frequently observed in PN with Dupixent® versus placebo included conjunctivitis (four percent versus one percent).

tricked®, jointly developed by Sanofi and Regeneron, is a fully human monoclonal antibody that inhibits interleukin-4 (IL-4) and interleukin-13 (IL-13) pathway signaling and is not an immunosuppressant . It is given by injection at 300 mg every two weeks, under the skin (subcutaneous injection) at different injection sites, after a loading dose.

tricked® has been granted an additional one-year marketing protection in the EU, based on the recommendation of the Committee for Medicinal Products for Human Use (CHMP) that the medicine provides significant clinical benefit over existing therapies for patients with NP.